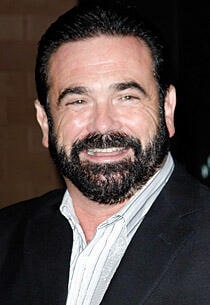 Billy Mays was a famous and well-known product promoter and direct response advertisement salesperson. He promoted a number of products throughout his carrier but he earned his fame as an “Oxiclean” promoter.

Due to his unique and impressive sale-promoting techniques, a documentary was made on him that aired on Discovery Channel. His signature distinctive beard, clear and strong voice, unique sales pitches, and charming attire made him unmatchable.

Billy Mays was born on July 20, 1958, in Pennsylvania. He spent most of his childhood in Pittsburg. He started his professional carrier after college and worked for his father’s company.

He was moved to Atlantic City in 1983 and started selling and promoting products. During that period of time, he was taught how to sell products by the senior pitchmen. This was the time when Billy Mays, the best pitchman was born. 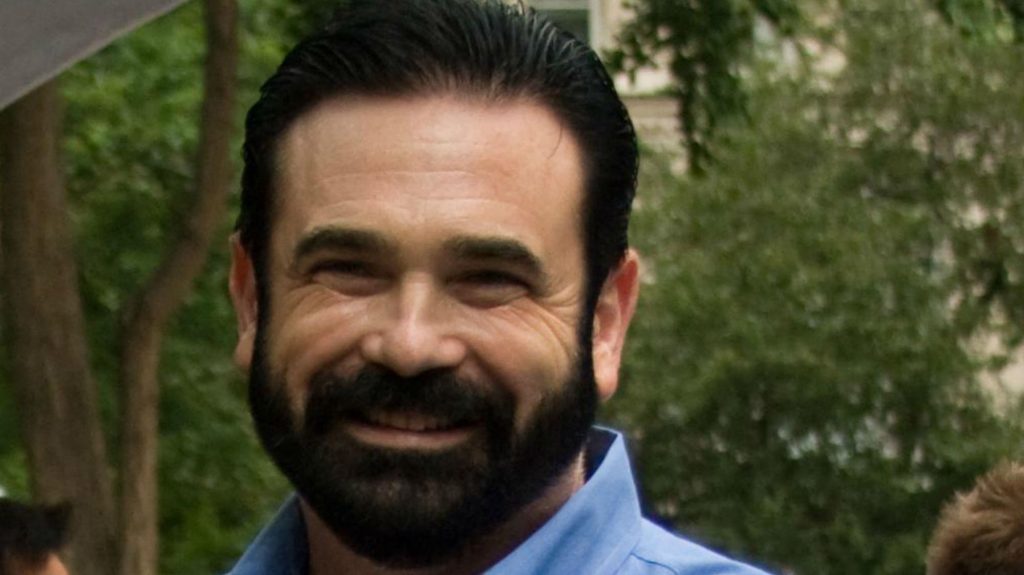 He was hired by Orange Glo International in 1993 to promote their products on Television. He promoted their many products such as Oxiclean, Orange Glo, Orange clean, and many others on the Home Shopping Network for years.

He also made his own promotional company “Mays Promotional. Inc,” and worked as CEO of the company. Mays appeared in ads in 2008 for ESPN online services.

Mays first married “Dolores” but this marriage was in divorce. He had a son with Dolores who worked as a production assistant with his father on a T.V show. Mays’s second wife was Deborah and he had a daughter with her who was only three years old when Mays died. 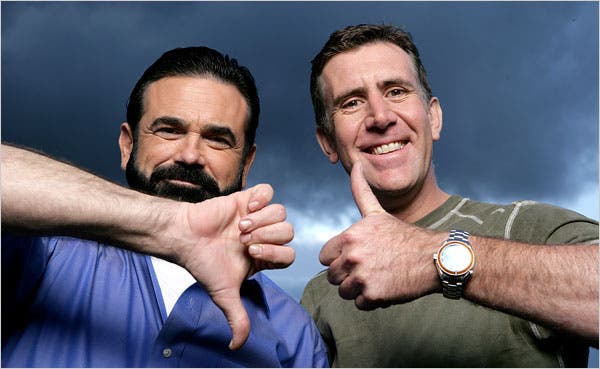 Mays’s death was a mystery. He was found dead in his home on the morning of June 28, 2009. Initially, there were rumors that he has died due to a head injury. But after the inquiry, the police did not found anything wrong. Reports show that he has died from heart-related trauma.

It was thought that at the time of his death, he had a net worth of $10 million. He was very famous and one of the most paid pitchmen. 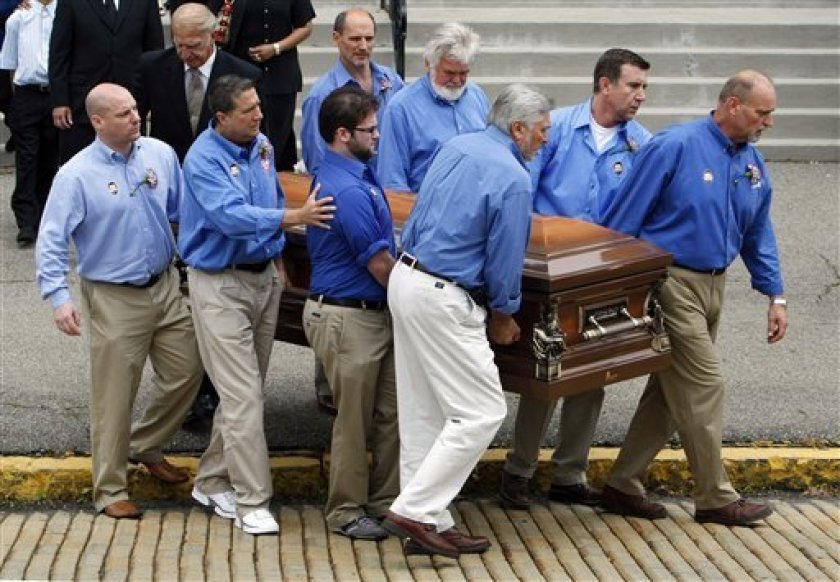 When Did Billy Mays Die?

Billy Mays was found dead by his wife in his home on the morning of June 28, 2009. It appeared that he had died sometime overnight. initially, it was thought that he was murdered but later on it proved to be rumors only. The cause of his death was heart-related trauma.

Who Is Billy Mays?

Billy Mays was an American product promoter and pitchman. He was also the founder and CEO of “Mays Promotional.Inc.”. He was a very well-known product promoter. He also appeared in ads on ESPN online services.