You Have Become The Best Site.

because I m going to tell you the best camera manufacturer’s an overview and it is easy for you to find who they are and about their presentation.

First of all, I will tell you about the biggest and more important players today’s available in the camera market: Canon, Nikon, and Sony. Canon and Nikon have the digital photography space for many years but nowadays sony has become a tough opponent.

Secondly, I will tell you about smaller brands for example Panasonic,  Fujifilm, and Olympus.

Fujifilm produces an APS-C camera and in the market, it has been recently entered. Panasonic has its micro four-thirds system to produce a class camera. And the Olympus designed for the original four-thirds system.

The popular leader in these days in brands of a camera is a canon camera brand because it’s known as high-quality DSLRs and DSLR lens starters. Canon company is efficient for all of the discoveries over the 20th century on the other way it was organized in 1937.

This is the first company to introduce many things such as micro-computer in the camera, and it introduced a camera with eye-controlled AF, and canon creates an image sustained lens. 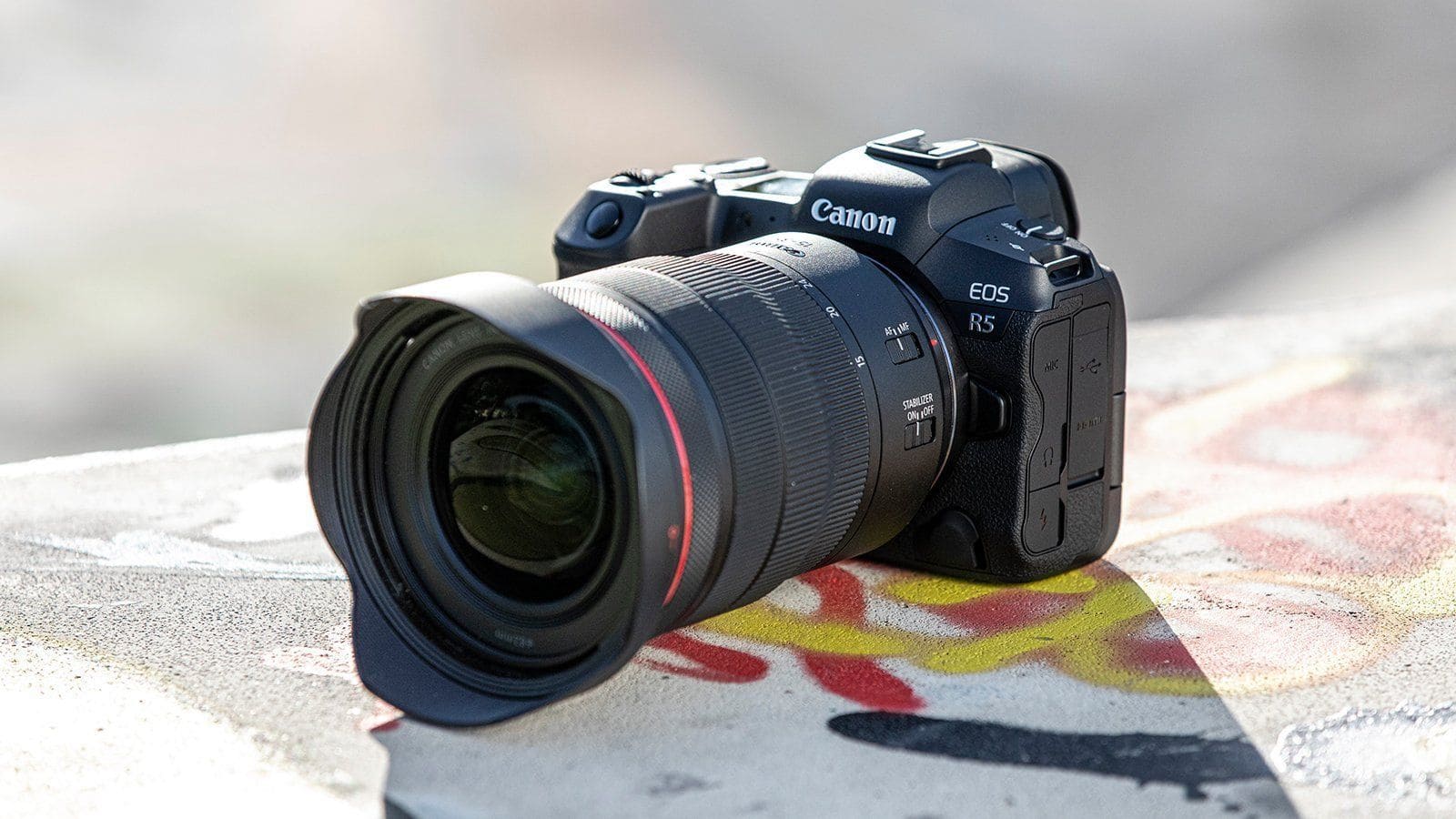 canon brands camera has the possibilities to capture the stablest quality images and videos. People’s who had a camera known as canon I think they are such brilliant people. I can say that canon is the best brand of other brands of camera.

If anyone can compete for the Canon so that’s the Nikon. Nikon is the best camera brand to compete for Canon. While canon has permanently claimed the first place. The Nikon company is much older than what was founded in 1917 by three major optics producers become an important optics business.

Some of the best DSLRs available in Nikon’s popular stock line including the Nikon D850 and Nikon D5 as well as shorter than three strong reflector choices.  if you don’t need video recording but you want to capture high definition photo, you should have to buy a Nikon camera. It may be a better suggestion for you.

This company was founded in 1946, but its first product is a digital camera introduced in 1988. When sony gained Konica and Minolta’s camera division in 2006, it got off the business of the sony camera brand.

In the whole world, sony has the biggest and best company of digital sensors these days. Sony camera brand creates the world’s best smartphone sensor around 75% of the world. Sony has an approval key to having its own APS-C and full cameras. Sony introduces the best image quality and it has a brilliant focusing system.

Fujifilm is known as an APS-C mirrorless camera and it has the purpose of a common format camera. In the rank Fujifilm at the fourth-largest member in digital camera manufacturing. 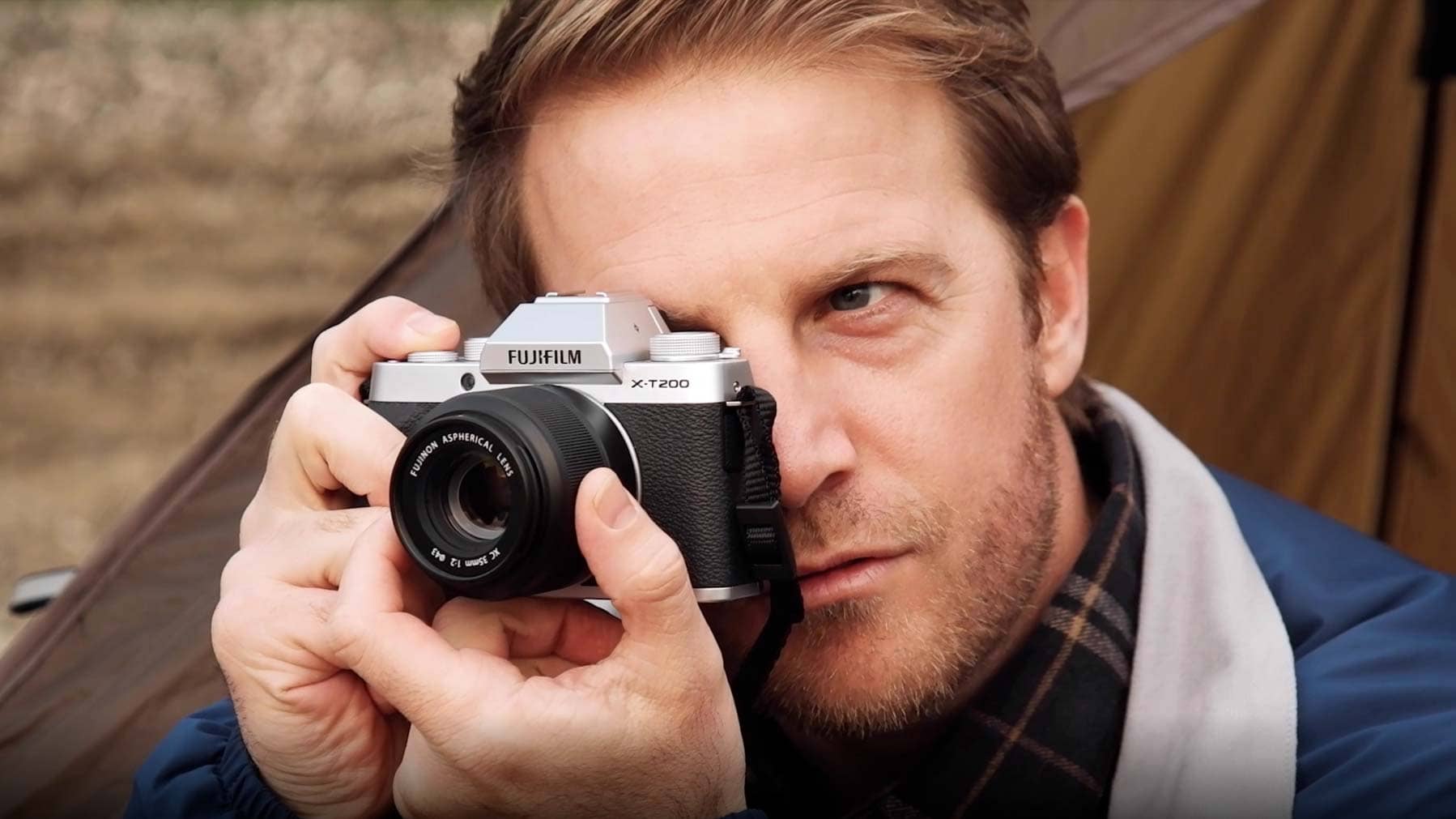 The Olympus camera brand does their business in their way and they work since 1936 and have successfully operated the streams of the digital and mirrorless blast to offers high-quality DSLRs to today’s users. 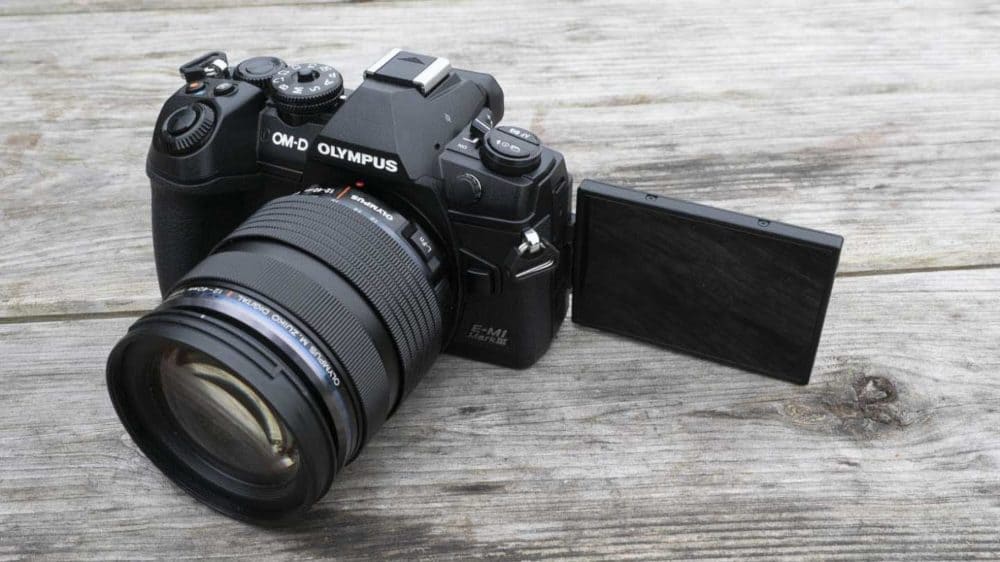 With Kodiak, Olympus produces its camera system which is specially designed for DSLRs the four third system.

The four third method employed crop sensor technologies to produce high-quality digital images and it is capable of body images. 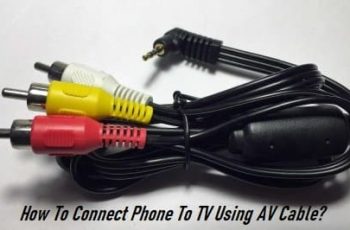 We are living in an era of technology where we … One of the most used products by the Apple Corporation …