As far as the best smartphone of 2020 is considered, the Samsung Galaxy s20 has won the race with a great Marjan. The phone was launched on February 11, 2020, in San Francisco. The phone has the best and most advanced features with a beautiful look and a comfortable easy-to-hold shape.

Samsung Galaxy s20 has a 6.20 inches touchscreen display with a clear resolution of 1440×3200 and a beautiful aspect ratio of 20:9. The phone comes with the advanced 2GH octa-core Samsung Exynos 990 processors. 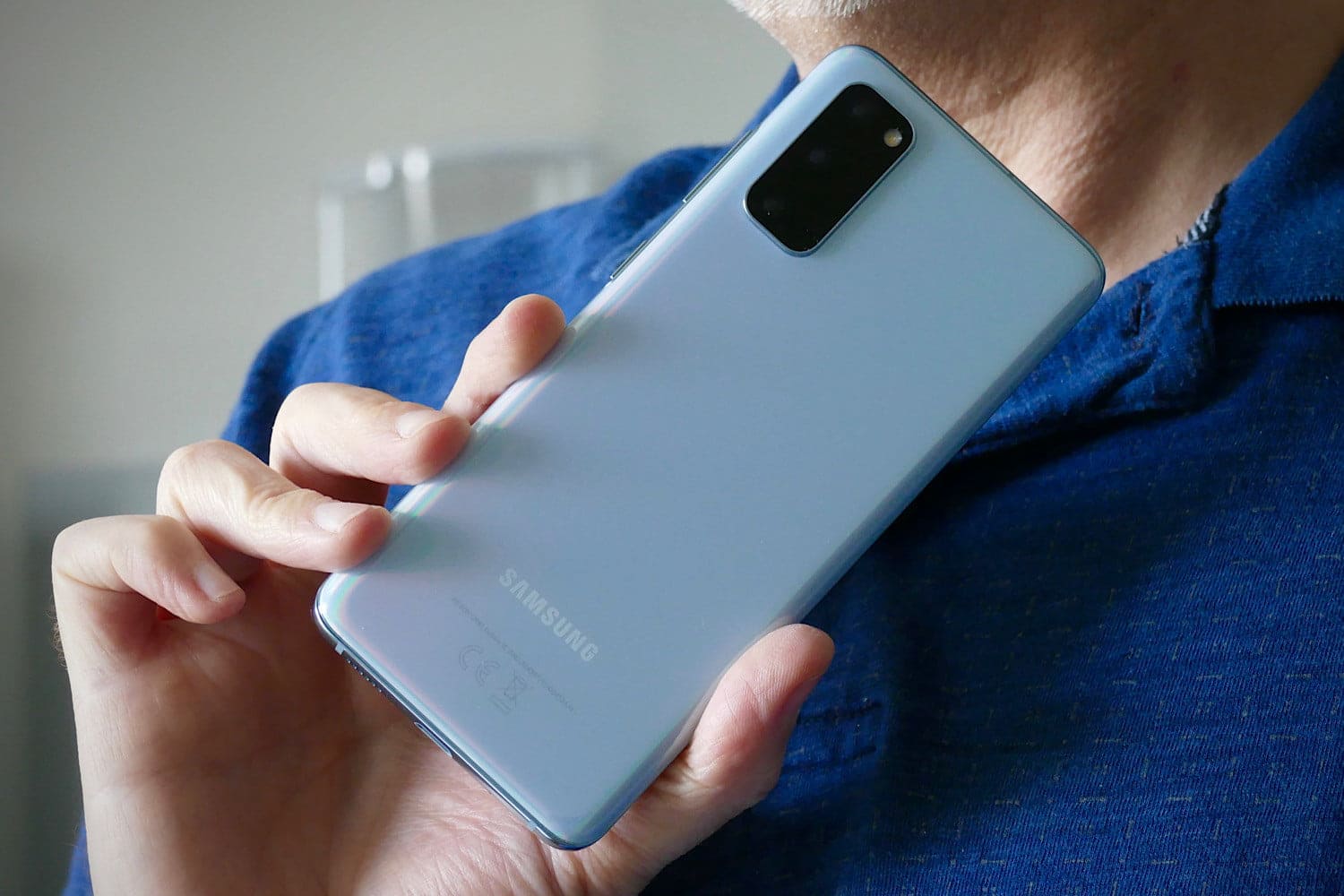 Samsung Galaxy s20 has a 128GB built-in memory which can be expanded via microSD card as it supports up to 1000GB microSD card. It has two slots for sim cards and you can only use nano-sim card in both slots. 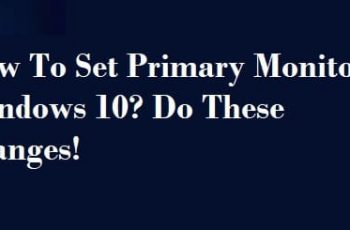 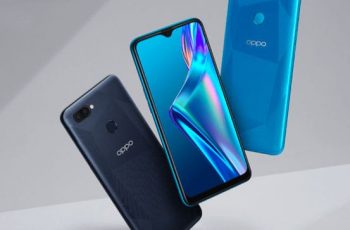 Oppo is one of the most demanding mobile brands in …