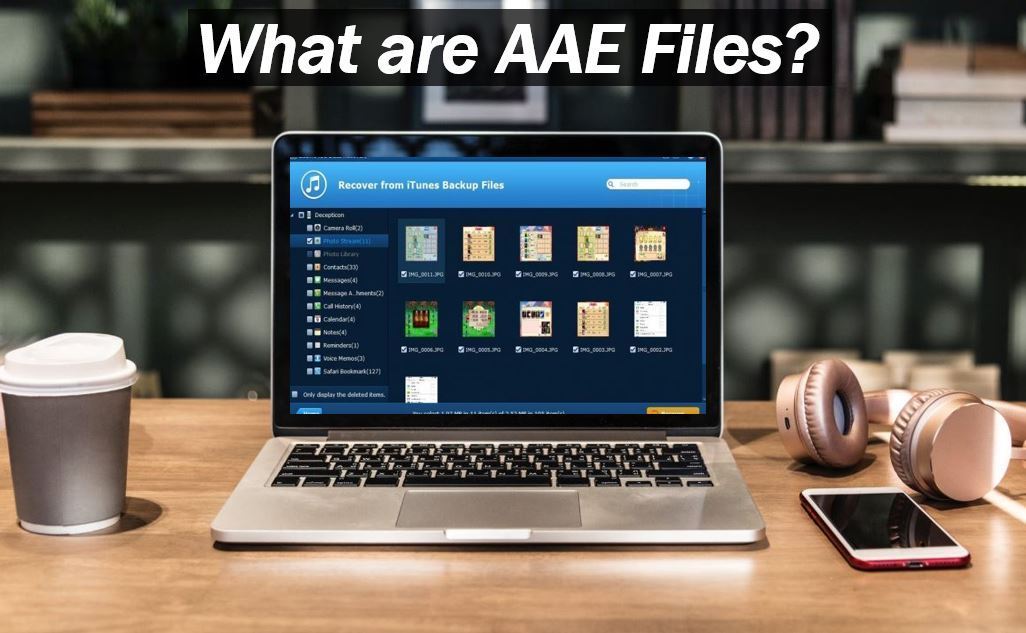 Sometimes when you are editing a photo on your device, you may get confused and make unusual changes to it. In such cases, you may get an edited photo with non-attractive changes.

Most people lose their original photos after making editing. This will add up more difficulties in their work. For such issues, there is a specific program or extension available in Apple devices for their user.

When an Apple user makes some editing to a photo by using a Photos App, the edited file is saved with the extension AAE. These files are made by iOS 8+ and OS 10.10+ devices. If a user deletes an AAE file, it does not affect the original file. The edited data is saved in an XML format so a user can easily view it by using a text editor such as Notepad.

In the older versions of iOS and OS, the edits made to any photo were overwritten the original photo, which was really confusing and not safe as well.

If an AAE file is transferred to a Windows device, the AAE extension most likely to be hidden by default. It will be shown as the simple file name with a black icon in the preview. It will transfer as the old JPEG file and you will probably find no change made to this photo.

After making editing, a person feels it very difficult to save the file with the original result. You can perform this task by sharing your file on social media.

When you want to “seal or save” the changes, simply share this file on your Facebook or Instagram account. But, you may get your image in bad quality as compared to the original one.

The best way is to share the photo with someone near to you or at your account. It will enable you to save the file with high resolutions and the same quality of the image that was before editing.

Is It Safe To Delete An? AAE File?

Some people feel it hard to delete the edited image. AAE format because they thought they might lose the original one too. It is completely wrong and you can easily remove or delete the edited file. Your original file remains as safe as before after deleting this file from your device.